CEO Ray Pasquale isn't in the VoIP business to lower the price of phone calls. He wants to give small businesses everything they need to know – from network analytics to pizza topping preferences – on one screen.

AT&T's new mobile 5G network 'is our first deployment where we can really say that 5G was born in the cloud,' explained AT&T's Alicia Abella.

How MEF's work impacts telco businesses, SD-WAN and digital transformation, from the perspectives of AT&T, PCCW and Verizon.

New project jointly funded by NSF and industry consortium brings the power of profiles and fast instantiation to testing of massive software projects.

Enterprises are shifting to a carrier-managed version of SD-WAN, with only about a quarter of companies preferring a DIY approach, says Roopa Honnachari, industry director, business services and cloud computing for Frost & Sullivan's ICT practice.

Spectrum: SD-WAN Is Coming Soon, but It's Complicated

The pandemic has caused the operator to redeploy some of its network engineering ... 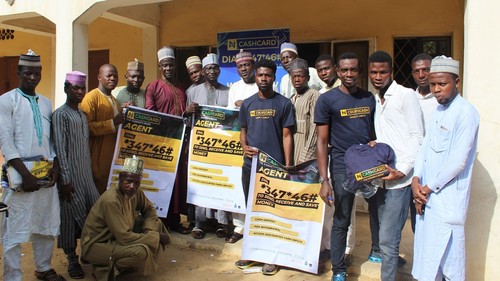 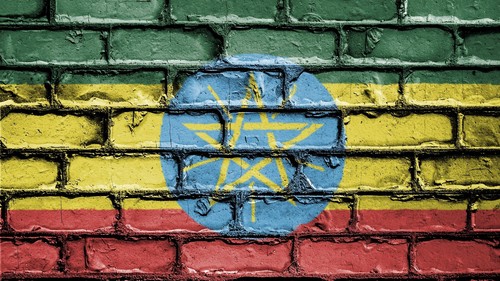 Ethiopia's communications regulator is going ahead with plans to issue two new ...