Newsletter Signup Sign In Register Sign Up Free
India
All News & Views
Should India go for Wi-Fi 6 till 5G comes of age? 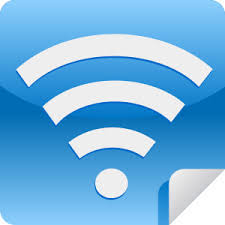 With India's 5G spectrum auction postponed till 2021, the commercial availability of the technology is at least 18-20 months away. Is the unlicensed 6GHz band for Wi-Fi the answer for the retail and enterprise markets?

The death of 20 Indian troops on the disputed border with China has sparked moves to ban state-owned telcos from using Chinese equipment. 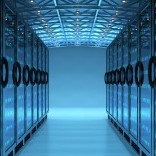 Facebook is investing $5.7 billion into one of India's leading mobile network operators. Could Dish Network score the same kind of agreement with an Internet company for its 5G ambitions?

Via the soft-focus magic of Google Hangouts, the guys once more bring you your favorite podcast, in spite of everything.

India's RJio wants to develop its own 5G

The disruptive Indian operator is now looking to seize the 5G technology initiative from the traditional vendor community.

Feeling its companies do not get a fair deal in China, India's government has unveiled a new rule allowing it to restrict Chinese vendors.

OTT service expected to deliver strong subscriber growth in emerging, 'mobile first' markets, with the catch of much lower average revenues per user.

Nokia and India's Bharti Airtel are teaming up to sell LTE and 5G-based private wireless networks to enterprise customers in the country.

Why all the fuss about Disney+? 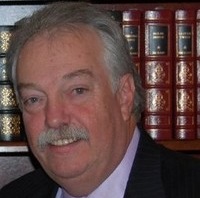 Disney's shift to a more personalized, direct-to-consumer model isn't just about hauling in more video revenues as the traditional pay-TV industry struggles: it's about supercharging the rest of Disney's business.

Streaming service focused on factual programming has more than 13 million subs, and is targeting 'hundreds of millions' as it pursues distribution deals around the globe, Clint Stinchcomb says.

Can Vodafone Idea survive in India?

Price rises and government help might not be enough to save the company.

Telcos Might Get Payment Breather in AGR Case in India

India's government seems prepared to listen to the country's ailing service providers, but the future remains bleak for one of them.

Never mind the Oscars! The awards season is now properly underway with the launch of the Leading Lights 2020 program, so get cracking on your submission for Light Reading's annual awards before you get swallowed up by MWC madness.