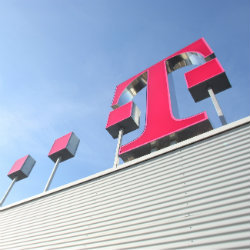 Netflix's Q3 numbers were in-line, but OTT video giant warns of 'some modest headwind' to near-term growth as a batch of new, major streaming services such as Disney+ and Apple TV+ near launch.

Says a preliminary injunction against Maine's new law sought by Comcast and programmers is based on 'purely hypothetical' allegations, as state towns have no present plan to act upon or enforce the new law. 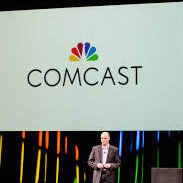 Private equity firm has pitched a restructuring that would spin off DirecTV and combine it with Dish under a new company that would be controlled by AT&T, Fox Business says.

A push into bundles is not going to guarantee success for the ailing UK telco amid a blizzard of competitive and regulatory challenges.

Strauss, a longtime Comcast exec, has been named chairman of Peacock, a streaming service set to launch in the spring of 2020.

China's smallest 5G operator has begun 5G trials, but it remains a long way behind its bigger rivals.

Locast, which has filed counterclaims, asserts RCN pulled back a $750,000 donation commitment 'as a result of intimidation from the broadcasters.'