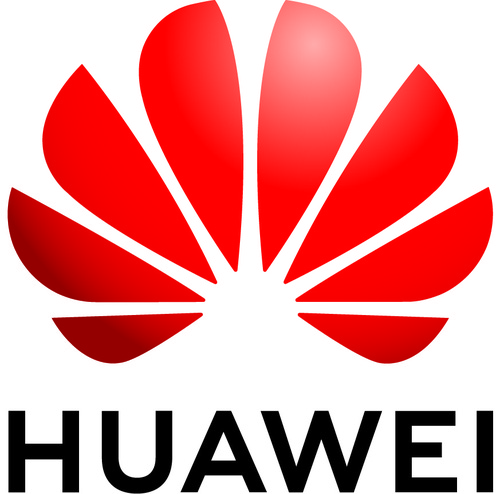 Huawei brought simplification to the mobile network a decade ago with SingleRAN, a product that integrated multiple generations of wireless equipment. Today, as operators focus on the transition to 5G, Huawei is still pushing for simplification. But the difference, according to Peter Zhou, chief marketing officer for Huawei Wireless, is that whereas the original target was capex, today the aim is to cut opex.

Operating cost is now greater than carriers' capital spend, and every operator is urgently seeking to shed opex in order to grow its bottom line, Zhou says. New 5G network hardware has to be all-in-one and simpler and more cost-effective to manage, he says. "Our vision is to add new technology and capabilities without adding opex," Zhou said. "Operators need one hardware platform to support 5G and be compatible with legacy technologies. But at the same time, 5G needs to be able open up new services and business applications."

The biggest part of operating cost is O&M, but it also includes site acquisition, installation and power consumption. Automation, driven by machine learning and AI, is one important part of reducing opex. AI can carry out fault-finding and diagnosis, removing the cost of deploying technical staff. It will also enable predictive maintenance, identifying and replacing components before they fail.

Besides automation, both the network and the base station sites need to be simplified to drive out cost, says Zhou. " We need to think about how to gradually move out the 2G and 3G equipment," he says.The complex architecture of each means that they are less cost-effective, for example, to run IoT on 2G, or voice on 3G. "In 2G and 3G we have a controller. 4G has no controller. By removing those technologies we can greatly simplify network operations," Zhou said. "Also, we need more VoLTE. We want to move voice services from 2G and 3G to 4G."

Base station sites needs to open up, too. We need modular-designed equipment. We want to be able to use an architecture that doesnt require cabinets or an equipment room."

Zhou also explained why Huawei has not joined the Open RAN Alliance (ORAN), the industry group aimed at opening up the radio access network. He said Huawei disagrees with its whitebox approach -- building base station hardware out of general-purpose CPUs. He says the whitebox equipment is power-hungry and complex to manage, adding to operator cost. "We have taken a different strategy," Zhou said.

According to Zhou, the Huawei 4G base station built on ASICs is ten times more power efficient than the whitebox units. Zhou said the ORAN's idea of disaggregate network elements, aimed at encouraging more vendors into the network supply chain, would not achieve its desired effect. While it might mean more open-ness, it would do so at the expense of simplicity, imposing costs on operators. "To integrate all of these pieces would not benefit opex, which is the biggest problem operators face," he said. "That's not an appropriate strategy and will not be successful, not even over five to ten years. This will not benefit the industry."

In this user-centric era, the update periods of software applications determine the pace at which user experience is improved.

At the Huawei Global Analyst Summit on May 20, 2020, the IoT Session brought together more than 40 global principal analysts, demonstrating Huawei's end-to-end (E2E) products, solutions and service capabilities in the Internet of Things (IoT) domain.

Undoubtedly, the pandemic has seriously weakened the real economy, but promoted the Internet economy and has of course transformed activities remarkably from offline to online modes.