Newsletter Signup Sign In Register Sign Up Free
India
All News & Views
Ribbon's McClelland: 5G is one of our catalysts

The Telecom Regulatory Authority of India (TRAI) finds no need to regulate OTT platforms for now but suggests that could change in the future. 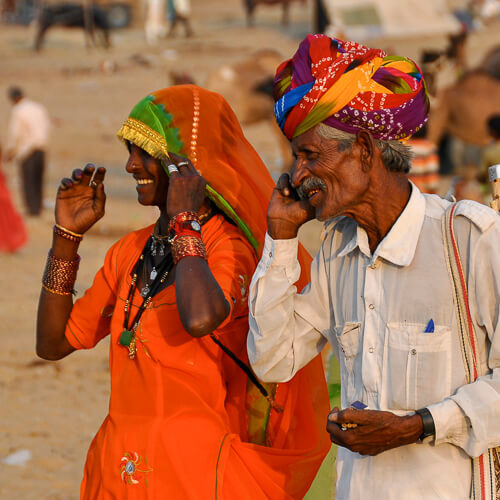 Bharti Airtel is in talks with domestic smartphone vendors including Karbonn, Lava and Micromax to develop an affordable 4G device aimed at 2G subscribers.

The case of the missing British open RAN plan

As other countries look to national technology providers, the UK's lack of homegrown alternatives to Huawei is a concern.

The deal is significant because it is a rare instance of a private telco working with a domestic state-owned vendor.

India's Vodafone Idea rebrands as 'Vi' for a fresh start

Three years after the merger between Vodafone India and Idea Cellular, Vodafone Idea has rebranded itself as 'Vi.'

Sales talks resume after being put on hold because of uncertainty surrounding the Supreme Court's AGR judgment, which was delivered this week. 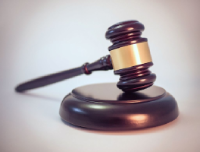 India's supreme court rules that telcos have ten years to pay their Adjusted Gross Revenue (AGR) dues, a move that comes as a blow to Vodafone Idea in particular.

India's Jio Platforms seeks to acquire or partner with domestic firms to develop competencies in building and manufacturing 5G products.

Uncertainty surrounding Vodafone Idea's future in the country seems to be the main reason for Axiata to exit the Indian market. 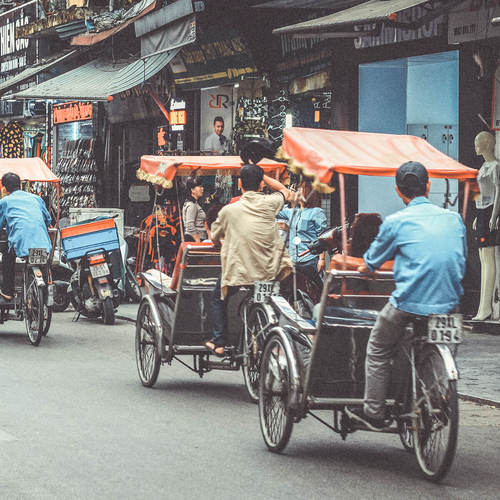 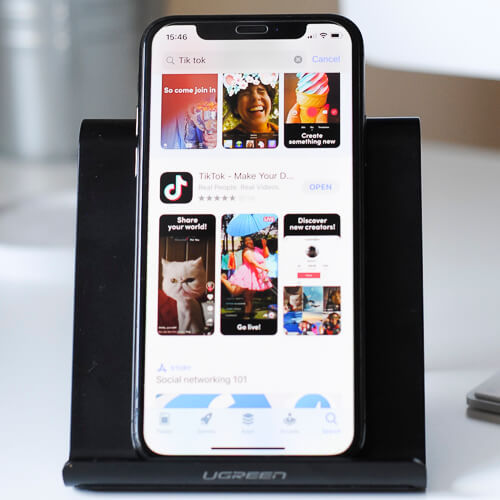 Facebook is in a tough spot in India following a report claiming it allowed hate speech on the platform from members of the ruling BJP. 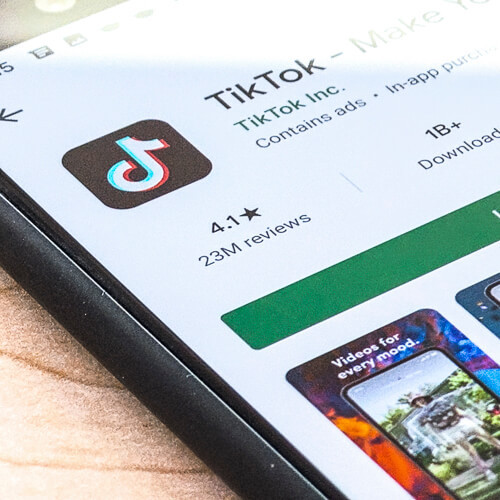 China's Bytedance and Reliance Industries are in talks over a possible buyout of Bytedance's TikTok app in India, according to media reports. 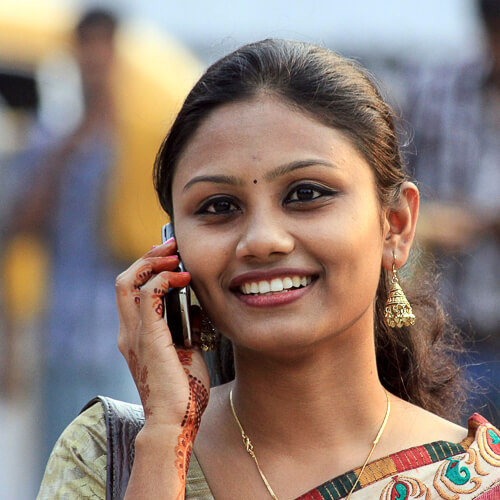 India's department of telecommunications will reportedly approve 5G trial applications by service providers soon - but only with non-Chinese vendors. 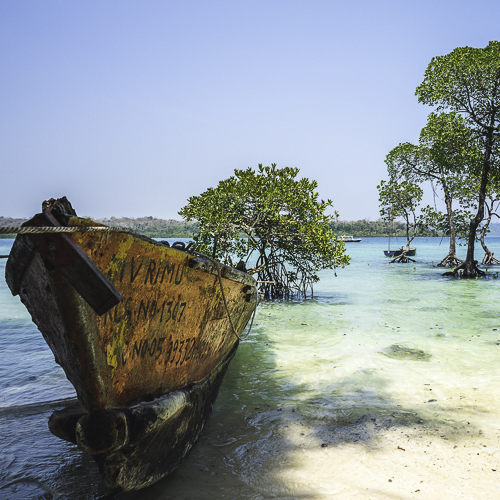 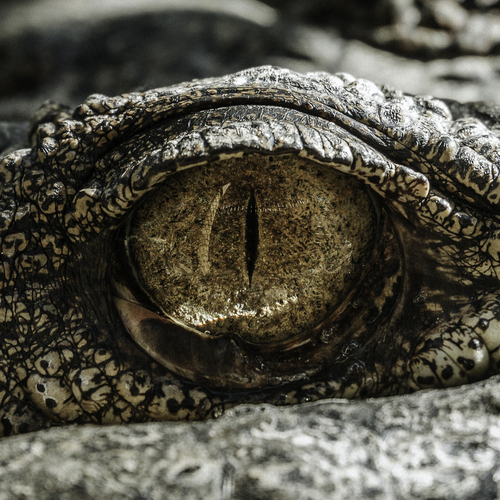 Together, Airtel and AWS will sell a range of AWS products as part of Airtel Cloud, to enterprises large and small.

Infinera's outgoing CEO described the situation as a 'once-in-a-lifetime opportunity' for companies that compete against the Chinese vendor.